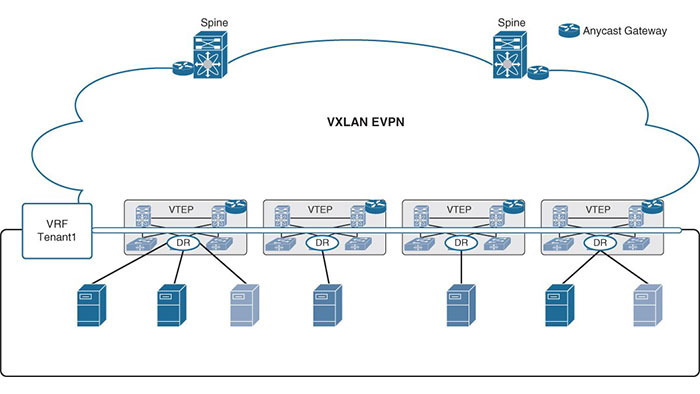 Basically, Multiprotocol BGP EVPN is a control protocol for VXLAN based on industry standards for forwarding within the ACI fabric. Prior to EVPN, VXLAN overlay networks operated in the flood-and-learn mode.

In this mode, both end-host information learning and VTEP (VXLAN tunnel endpoint) discovery are driven over data plane and without using the control protocol to distribute end-host reachability information among VTEPs. VTEP is the end point that is responsible for encapsulating the L2 Ethernet frame in a VXLAN header and forward that on to the transport network.

Flood and learn mode is the first and easiest way to deploy Spine-and-Leaf architecture with Cisco Nexus 9000 switches. In this model, switches require flooding to learn about L2 addressing and dependent upon Multicast to discover the BUM (Broadcast Unknowns Multicast). This is how leafs (VTEPs) will learn about adjacent L2 Addresses in the VXLAN Fabric. Plus, STP still takes place in the fabric at L2. 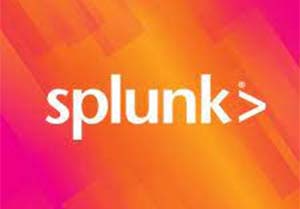 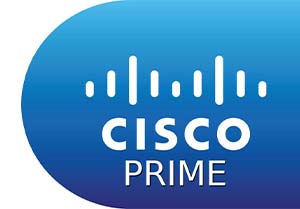 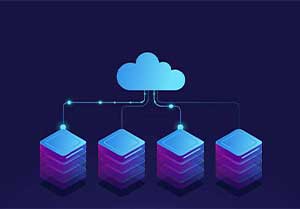 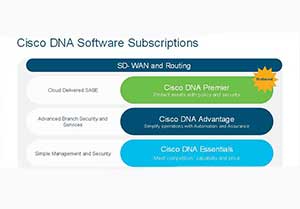