Essentially, Catalyst is the brand for a variety of network switches, wireless controllers, wireless access points and edge platforms sold by Cisco Systems. The Cisco Catalyst family originally ran software called CatOS rather than the more widely known Cisco IOS software used by routers. After a while, Cisco introduces Cisco IOS and he most recent Linux-derived version called Cisco IOS XE as a native operating system for Catalyst family.

Previously, when we were talking about Cisco Catalyst, usually Catalyst switches came into our minds. Although, recently, Cisco has extended its catalyst platforms with new devices such as the Wireless LAN Controllers and Edge Platforms which we are going to introduce them either in this article later.

All Catalyst models support basic layer 2 functions and are capable of switching Ethernet frames between ports. Besides that, additional features such as VLANs, trunking and QoS are commonly available on the different series.

Empowering from Cisco IOS or IOS XE, Cisco Catalyst devices are also capable of functioning as a router, making them layer 3 devices. Depending on the exact software image, a Catalyst switch that runs IOS or IOS XE may be able to tackle large-scale enterprise routing tasks, using router technologies like OSPF or BGP. Although, considering that IOS XE supports these features completely, it may differs between Catalyst switches and some features might not be supported.

Cisco Catalyst Modular switches, like the Catalyst 6500 and newest Catalyst 9400 and 9600 Series, support field-replaceable supervisor, line cards, power supplies and fans which enables high availability and redundancy into the network. The Cisco Catalyst chassis provides power and a high-speed backplane, the line cards provide interfaces to the network, and the supervisor engine moves packets, participates in routing protocols, etc.

StackWise and StackWise Virtual is an industry-leading technology offered by Cisco Systems that allows some models of Catalyst switches to operate as one logical switch. The master switch will maintain the stack and allow you to configure and monitor the whole stack as though one via a single console. This allows for more efficient management and typically provides more bandwidth between individual switches than other uplink technology.

This family has included the following fix-configuration switches:

One of Cisco’s most popular Catalyst switches which have replaced with Cisco Catalyst 1000 series switches. This series is Cisco’s first flexible, stackable and popular Catalyst switches which have replaced with Cisco Catalyst 9200 Series Switches. These switches are the next generation of enterprise-class standalone and stackable access-layer switches that provide the foundation for full convergence between wired and wireless on a single platform. Cisco announces the end-of-sale of these series and recommends the Catalyst 9300 Series for their replacement. The Cisco Catalyst 3750 and Catalyst 3650 supports both traditional, smart and PLR licenses. These switches enable capabilities that perfectly suited to support the convergence of wired and wireless access. Cisco stops ordering for these switches and recommends the Catalyst 9300 Series​ switches as a replacement. Although, smart and PLR licenses are still supported for 3850 switches on the latest IOS XE version. These layer 2 and layer 3 stackable access and distribution switches provide Crypto support in hardware, including IPSEC, using the new ASIC chipset. Plus, Cisco IOS XE with programmability enables advanced security capabilities and Internet of Things (IoT) convergence. These switches can be a replacement for Cisco Catalyst 3650, Catalyst 3750 and Catalyst 3850 on the network. Note that Catalyst 9300 supports both smart license and PLR license. 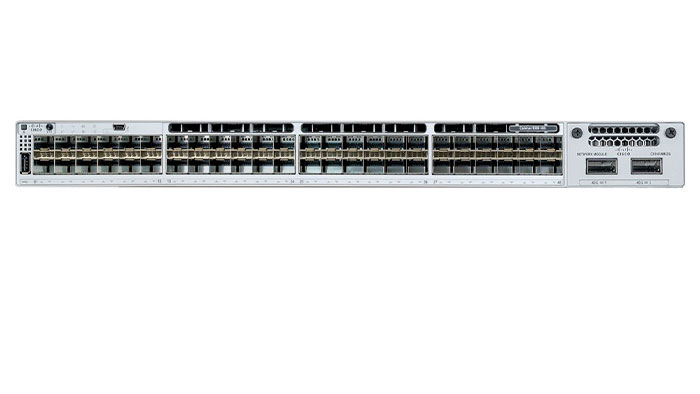 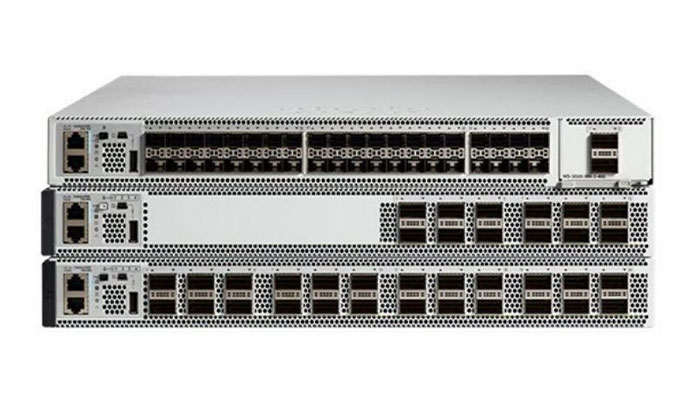 The system consists of a chassis, redundant power supplies, one or two supervisors, line cards and service modules. The Series includes the E-Series chassis and the Classic chassis which is designed in 10,7,6 and 3 slots. Note that Cisco stops shipping and supporting this product and as a replacement, recommends the Catalyst 9400 series switches. This modular series can support interfaces up to 40 Gigabit Ethernet in speed and redundant supervisor, power supply, fan and line card modules. Note that Cisco stops shipping and supporting this product and as a replacement, recommends the Catalyst 9600 series switches. 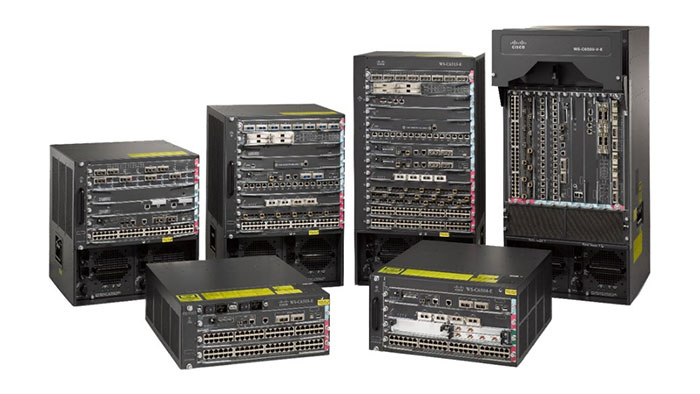 This product provides the industry’s first purpose-built 40 and 100 Gigabit Ethernet line of modular switches targeted for the enterprise campus and supports redundant Supervisor modules, power supplies and fans. c9600 can be deployed as a replacement for Cisco Catalyst 6500/6800 in the network. Note that the Cisco Catalyst 9600 supports Cisco smart and PLR licenses. 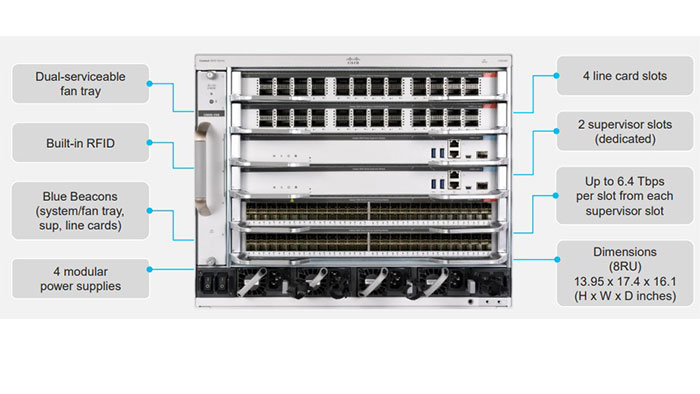 Essentially, a WLC or a wireless LAN controller is a network component that handles wireless network access points and allows wireless devices to connect to the network. A WLC provides central control over network elements, enhances network visibility, and greatly eases individual component monitoring. In the past, Cisco has verity of WLC devices such as Cisco WLC 5520 and WLC 8540 which are no longer supported. By introducing Cisco Catalyst 9000 portfolio, Cisco has decided to include its next-generation of WLC in this series.

The Cisco Catalyst 9800 is a fixed wireless controller with seamless software updates for small and midsize enterprises.

The newest Cisco’s WLC is Built for intent-based networking and brings together Cisco IOS XE Software and Cisco RF excellence to create a best-in-class wireless experience for your evolving and growing organization. Moreover, the Cisco Catalyst 9800 can be deployed as a virtual machine on the private or public clouds. Also, like other Catalyst 9000 series, Cisco smart licensing is supported on it.

The Catalyst 8000 Is More Than a Router! The Cisco Catalyst 8000 Edge Platforms Family delivers a flexible, scalable, and secure WAN edge for business-first resiliency and cloud-native agility and achieve up to four times better performance for SD-WAN services with dynamic compute resource allocation on the Catalyst 8200 Series, 8200 Edge uCPE, and 8300 Series. The Cisco Catalyst 8000 series platforms can provide high levels of IPSec throughput and 40/100GbE connectivity options.

The Cisco Catalyst 8000v, positioned to replace the Cisco CSR100v to run in virtual environments and on cloud marketplaces.

The Cisco Catalyst 8300 is designed to replace the ISR4400 for branch deployments. This edge platform offers robust performance and focuses on delivering services like switching, VoIP, security and more at the branch in a compact footprint. 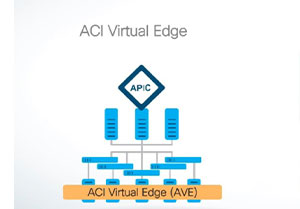 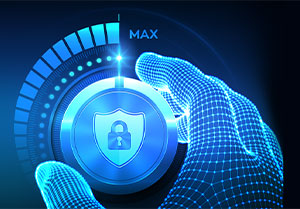 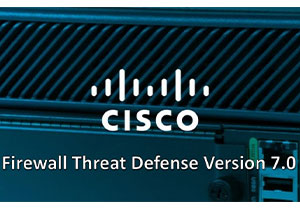