As Cisco has introduced its next-generation firewalls (NGFW) and in this article we are going to take a look on these products and see what are their main architectures, features and capabilities.

Essentially, it is important to know what NGFW should provide?

First of all, we expect a NGFW device like Cisco Firepower 9300 to provide a Modular Chassis in order to system hardware components can be upgraded independently. Secondly, its architectural scale should leverage the best of security processing components (x86, NPU, Crypto) and scale with Clustering.

Moreover, the device should have no Single Failure Point meaning that all hardware and software components are redundant and as independent as possible. Furthermore, the NGFW platform should provide the same benefits in physical, virtual, and hybrid SDN environments.

Also, one of the biggest expectations is that the services should be added, removed, upgraded, and modified without disrupting existing flows providing Rapid Inline Changes. Finally, NGFW devices should support dynamic service chaining based on policy and context, open architecture to quickly add new services as market evolves and full automation through REST API enabling monitoring functions.

The main difference between cisco firepower series is the throughput that they support and the scale of deployment that they are used in.

Now let’s take a look at the Cisco’s most powerful Firepower 9300 chassis overview in the following figure: 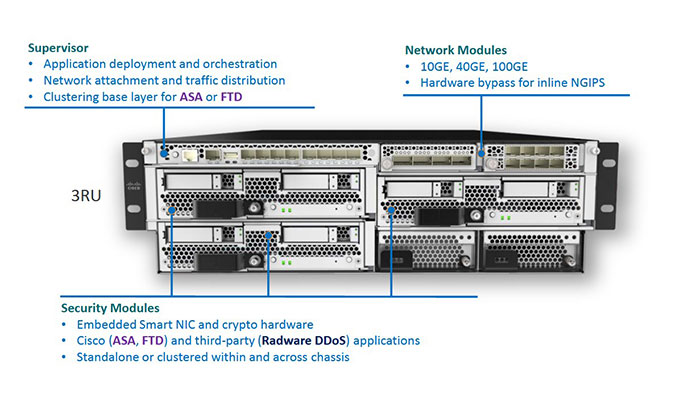 The Cisco Firepower 9300 supervisor module provides network interface allocation and security module connectivity, LACP or Static (in FXOS 2.4.1) Port-Channel creation with up to 16-member port, up to 500 VLAN sub interfaces for Container instances in FXOS 2.4.1 and clustering infrastructure for supported applications. You can also inspect its supervisor module in the below figure: 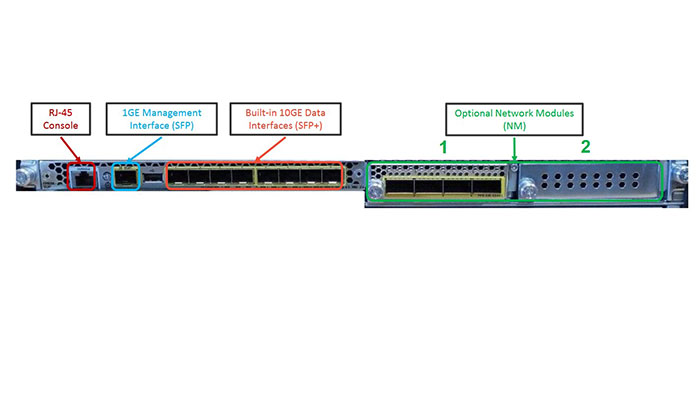 On the Cisco Firepower 9300 Smart Licensing is available for entire chassis. All product instances could be registered online, on the Cisco Smart Software Management website. Also, Cisco Firepower 9300 PLR license (Permanent license reservation) can be used in order to activate all premium features on the device permanently and without any Internet connection.

PLR licenses would be applied on the Firepower Management Center service in the first place. After that all devices that will be added on the FMC would be activated permanently. 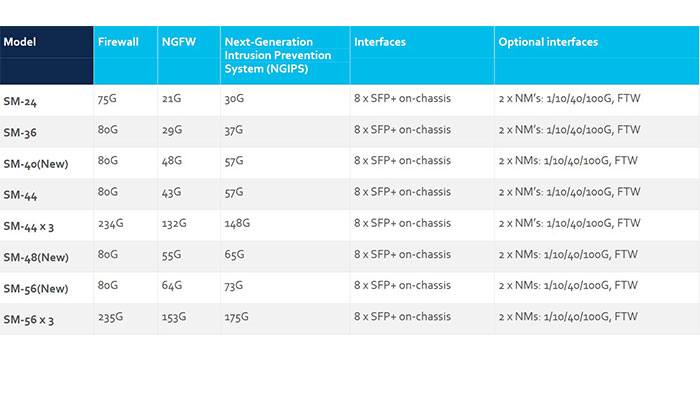 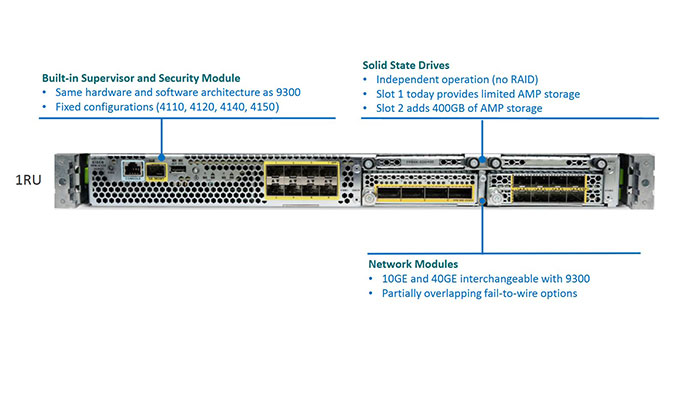 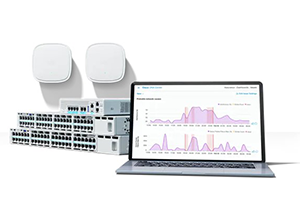 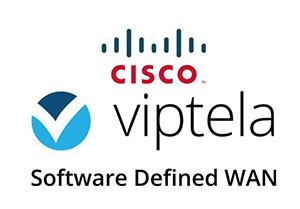 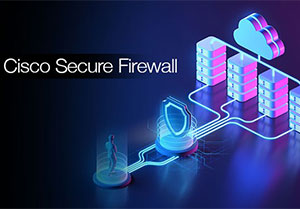