Cisco ASR stands for Aggregation Services Router designed by Cisco which is used primarily for edge routing. These routers provide high bandwidth applications such as streaming audio or video, or video conferencing. The ASR 9000 Series has core routing capabilities as well. The ASR routers can all handle up to 100 G Ethernet. 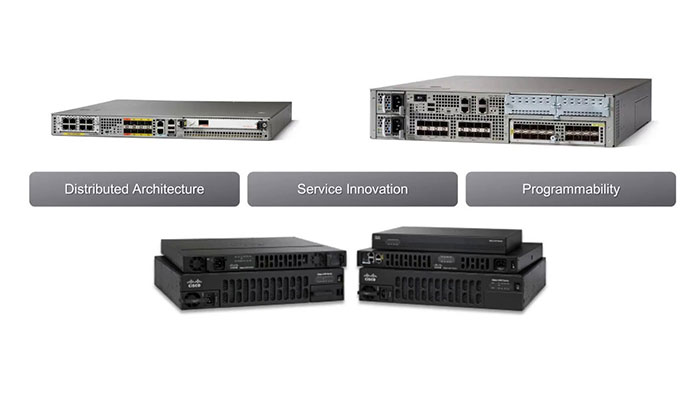 The ASR series provide more features and higher performance levels compared with ISR routers. ASR routers can manage faster Ethernet and support higher port density, up to 100G port speed. In this family, the ASR 9000 Series is the only router in either series that has core routing capabilities.

The ASR and ISR series both provide secure WAN connectivity and also enable secure sensitive data using the PSN Interim IPsec Profile. The ASR 9000 series provides cloud access like all the ISR series; however, none of the other ASR series grant cloud access.

The ASR routers are made for enterprises and service providers, whereas ISR series are for small or medium-sized networks. Since the ISR routers are for less computing-intensive environments, they have smaller footprint than the ASR routers.Cisco SR License

As the ASR series support large-scale applications and large enterprises, they have more benefits and higher performance. For instance, ASR routers can handle faster Ethernet, up to 100G in compare with the 10G capabilities of the ISR series.

The ASR series also has a higher port density. Additionally, the ASR 9000 Series is the only router in either series that has core routing capabilities. 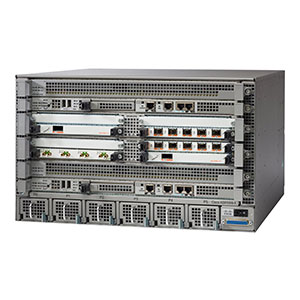 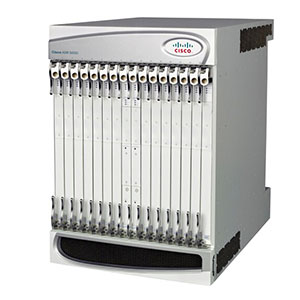 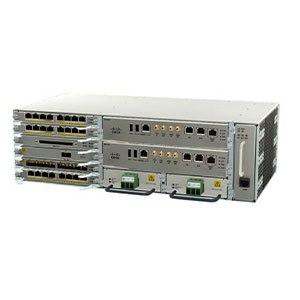 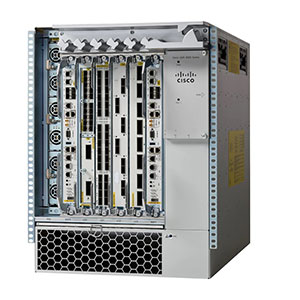 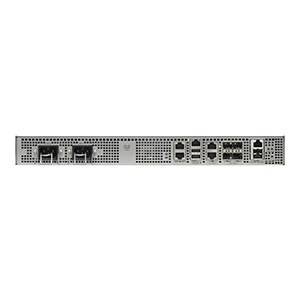