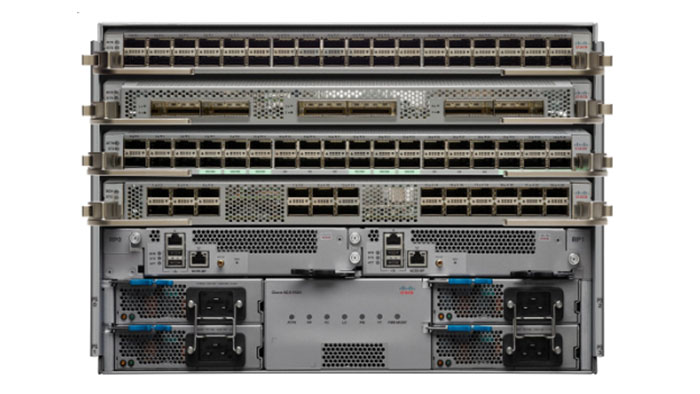 It must also scale up and down with elasticity and be highly programmable, while integrating seamlessly with today’s network, data centers, and applications.

While the NCS platform shares the same operating system as Cisco’s CRS platform, Cisco is positioning the two systems to serve different needs. Cisco has announced earlier the CRS-X, a 12.8 Tbps core routing platform that extends the CRS portfolio.

The Cisco NCS (Network Convergence System) will become the central nervous system working in conjunction with existing products such as the ASR 9000 Series and the CRS as the network fabric.

The NCS includes the NCS 6000, NCS 4000, and NCS 2000, now part of the Evolved Programmable Network (EPN) portfolio. It enables the Cisco Open Network Environment (ONE) is a solution that helps networks become more open, programmable and application-aware and benefits from Cisco nPower X1, the first chip ever built with a multi-terabit silicon architecture that is also included in the NCS 6000 and CRS-X.

In addition to the NCS 6000, Cisco also announced the NCS 4000 system, a converged optical service platform. As a converged platform, it includes optical transport as well as Carrier Ethernet in one box. The single-chassis solution is the 24-rack unit (RU) NCS 4016, which supports up to 16 service line-card slots.

Service providers now have the opportunity to play a central role in enabling new and unique experiences by building on their current infrastructure with NCS. In addition, NCS opens up a new networking dimension allowing operators to leverage network intelligence for greater revenue streams. 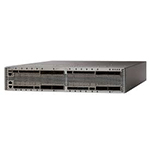 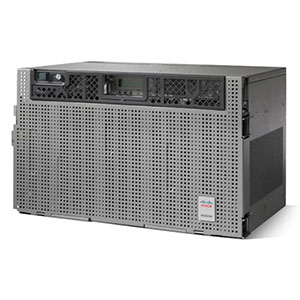 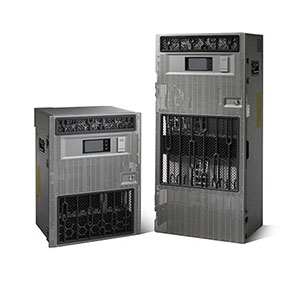 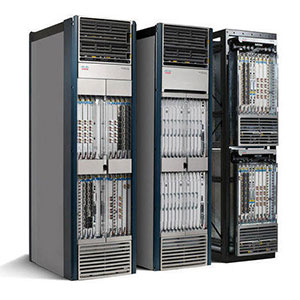 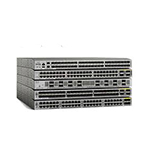 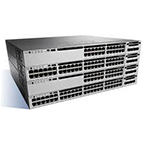 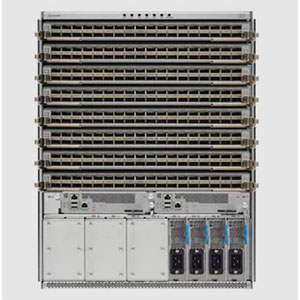 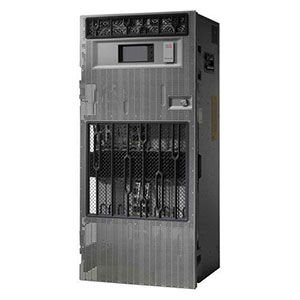