Cisco’s switches are constantly learning, adapting and protecting. Provide a foundation for unexpected outcomes at your data center, core, or edge. This is the new era in intent-based networking which brings peace of mind for every business.

Basically, cisco switch is a network device that connects other devices together. By connecting multiple data cables into a switch, communication between different networked devices would be stablished. A cisco switch is more intelligent than an Ethernet hub, which simply retransmits packets out of every port of the hub except the port on which the packet was received, unable to distinguish different recipients, and achieving an overall lower network efficiency.

An Ethernet Cisco switch operates at the data link layer (layer 2) of the OSI model to create a separate collision domain for each switch port. Also, each device connected to a switch port can transfer data to any of the other ports at any time and the transmissions will not interfere.

As broadcasts are still being forwarded to all connected devices by the switch, the newly formed network segment continues to be a broadcast domain. Moreover, Switches may also operate at higher layers of the OSI model, including the network layer and above. A device that also operates at these higher layers is known as a multilayer switch.

The network switch plays an integral role in most modern Ethernet local area networks (LANs). Mid-to-large sized LANs contain a number of linked managed switches. Small office/home office (SOHO) applications typically use a single switch, or an all-purpose device such as a residential gateway to access small office/home broadband services such as DSL or cable Internet.

In most of these cases, the end-user device contains a router and components that interface to the particular physical broadband technology. User devices may also include a telephone interface for Voice over IP (VoIP).

Most Cisco switch licenses are available in hybrid ways. Older switches like Cisco Catalyst 3650 can be activated by traditional PAK licenses, although, by upgrading these devices to latest version of IOS XE, smart licensing would be replaced. Moreover, the latest Cisco switch families such as Cisco Catalyst 9000 series only supports smart licensing and all product instances would be registered after connecting to CSSM website over the Internet or proxy server.

What is a Cisco Switch used for?

Switches are used to connect multiple devices on the same network within a building or campus. For example, a switch can connect your computers, printers and servers, creating a network of shared resources. The switch would serve as a controller, allowing the various devices to share information and talk to each other.

Which Cisco Switch is best? 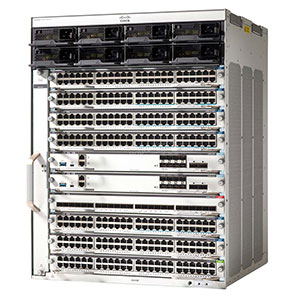 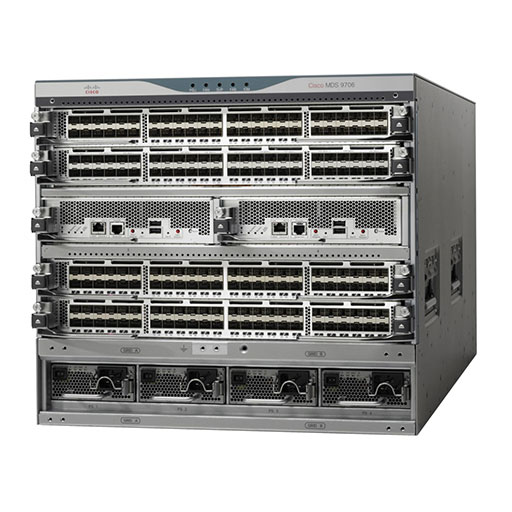 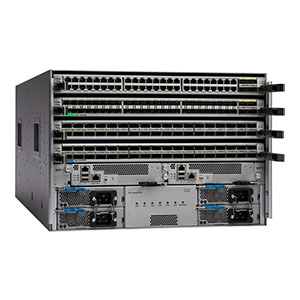