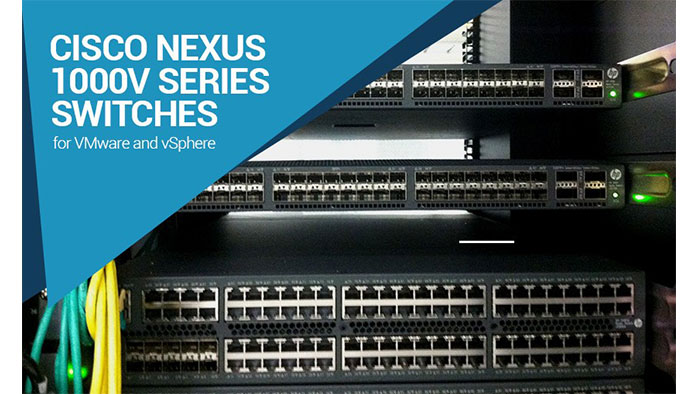 The Cisco Nexus 1000v is a virtual access switch for virtualized networks that work with VMware vSphere. The Cisco Nexus 1000V Switch enhances the use of Layer 4-7 virtual networking services in virtual machine and cloud environments through Cisco vPath architecture services.

The other piece is what we call the virtual Ethernet module (Virtual Ethernet module (VEM)-data plane) this module exists on each one of the hosts and that handles packet forwarding, enforcing policies and quality of service all of the day-to-day operations of moving traffic but everything is still controlled by the supervisor module.

So to a network administrator this is going to look a lot like a traditional Cisco chassis. you will have one or two supervisor modules that support redundancy and control everything that you would log into using familiar IOS CLI commands or work with your familiar what network management tools.

Important features for the Cisco Nexus 1000V for VMware vSphere include: 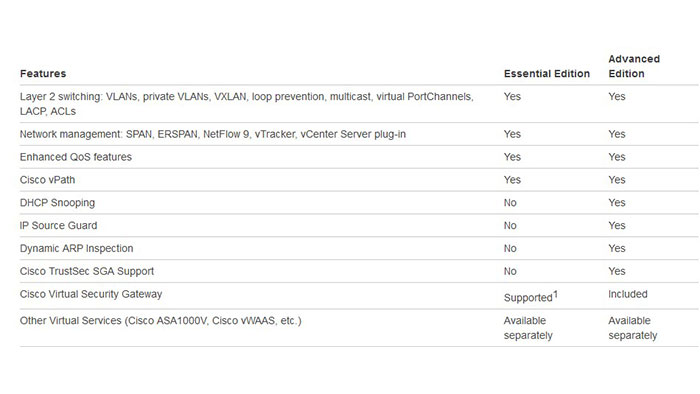 There are 3 models available for Cisco Nexus 1000v licensing:

Click on order now to get all information that is essential to you on price and different ways of order. Our experts are eagerly helping you during this process.